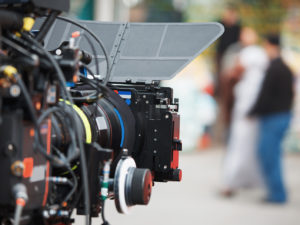 New York’s $420 million film incentive program is one of the best in the nation. The New York State Governor’s Office of Motion Picture & Television Development (MPTV) offers film, television and commercial production and post-production tax credits for qualified expenditures in New York State. These tax credit programs continue to be the principal factor cited by productions when deciding to film and produce in New York, contributing billions of dollars to the state’s economy. The MPTV office helps productions navigate the landscape, serving as a liaison between production companies and city and local governments, state agencies, a network of statewide contacts, local film offices and professional location scouts and managers. In addition to our successful incentive programs, New York offers unparalleled locations, talent and world-class production and post-production facilities, underscoring the Empire State as a filmmaker’s one-stop dream destination.

Empire State Development Acting Commissioner, and President & CEO-designate Eric Gertler said, “Through this important initiative, more than $1 million will support the development of a more diverse and inclusive workforce for one of New York’s fastest-growing industries. Film and television production has a multiplier effect in both creating jobs and spending with a significant economic impact on our economy, and this program will help ensure the industry reflects the New York’s greatest strength — our diversity.”

Matching grants from $25,000 to $500,000 will be awarded for job creation and training programs that support efforts to recruit, hire, promote, retain, develop, and train a diverse and inclusive workforce. These training programs should aim to provide talent to production and post-production companies in the motion picture and television industries within the state of New York. Eligible applicants will be required to provide 2:1 matching funds and can be a not-for-profit organization or corporation, a for-profit corporation, a guild or a labor union.

Eligible programs include the training of individuals involved in the principle creation of or editing of a film or television product. These skills and crafts include but are not limited to:

More information, instructions and registration for the virtual information sessions are available HERE. 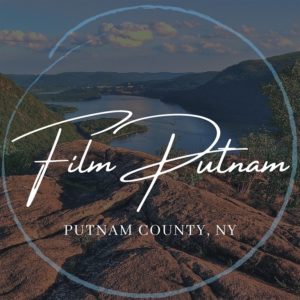 productions secure local crew, cast, locations, vendors, post production facilities, and more! Since 2000, the film commission has supported and worked on over 500 productions, helping to create thousands of jobs and over $250 million in regional economic development.

“A lot of industry vendors, as well and professional cast and crew
members live in Putnam County. Many are already on the Hudson Valley Film Commission directory,” said Laurent Rejto on behalf of the film commission. “We already work very closely with Dutchess Tourism, so this is a natural extension that will benefit both counties, as well as productions.”